Since 1995 the Friends' Australiana Publications sub-committee has produced over thirty high quality titles, including reproductions of important Australian works that help chart our history.

​Elegantly produced and highly collectible, these superbly illustrated hard-cover limited editions make our history available to local, national and international audiences.  Paperback and audio versions of some titles are also available, and Friends, of course, get advance notice of each title's publication, as well as a discount.
SHOP COMPLETE COLLECTION

Valmai’s 'biographical notes' were written for the occasion of presenting her portrait to the State Library in July 2019.
Originally published as photocopied pages in simple wrappers, now to be printed on fine paper in a
​small, limited edition of only 45 numbered copies, 24pp, col illus.
Please be quick as we expect this to sell out rapidly.
BUY ONLINE NOW
DOWNLOAD BOOK ORDER FORM 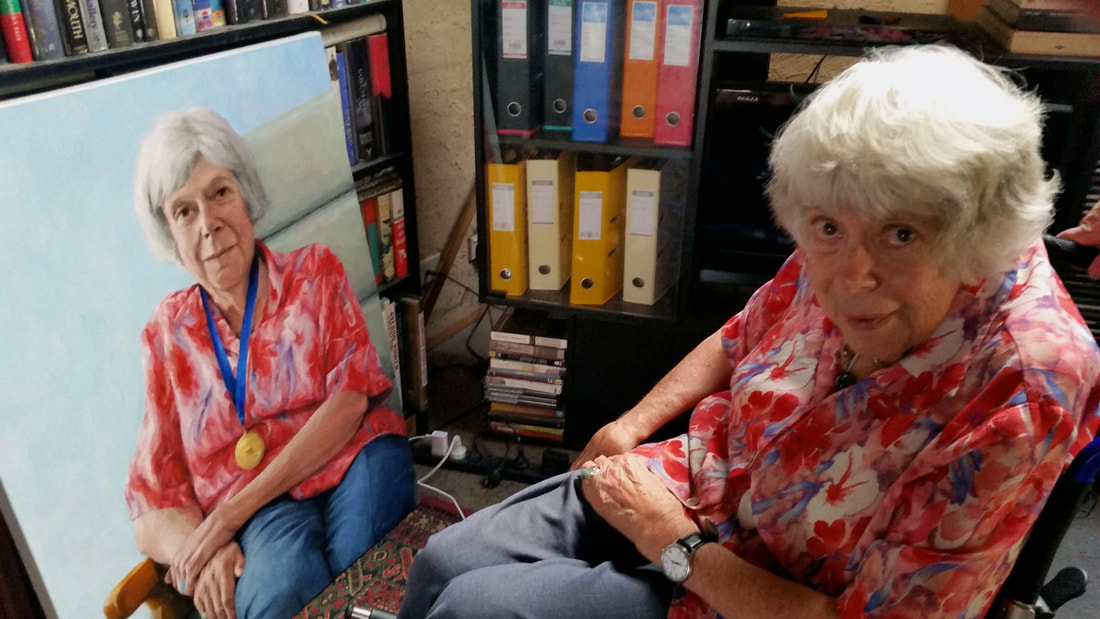 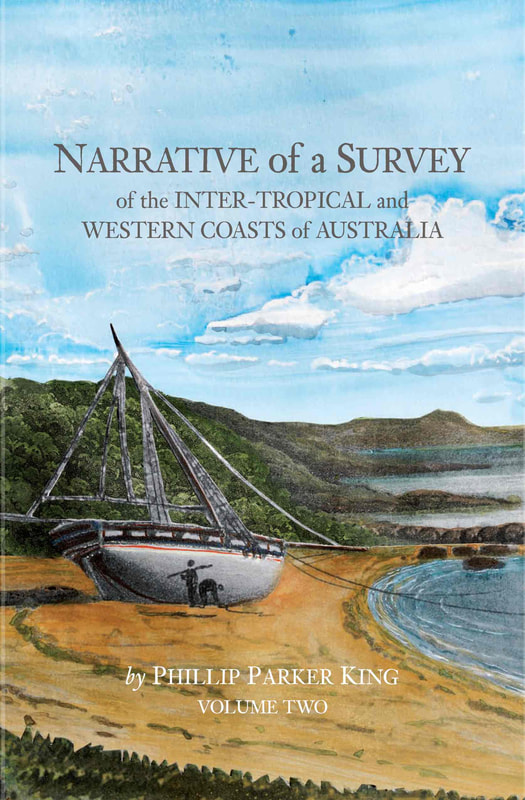 Stephen Bowers creates a fore-edge painting on a copy of Narrative of a Survey of the Inter-tropical and ​Western Coasts of Australia, Philip Parker King.
​Photography: Grant Hancock. 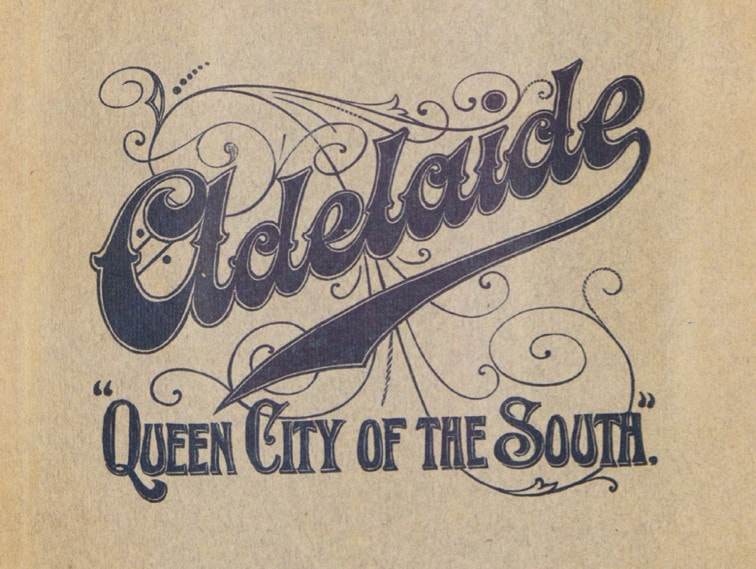 Adelaide: Queen City of the South is a book that demanded resurrection.
First published in 1907 this charming glimpse of an Edwardian metropolis reveals a city with much to be proud of architecturally, socially and economically after a mere 70 years of settlement.
The main pleasure is visual with over 400 photographs of major public buildings, churches, and parks and gardens, alongside advertisements for wine, soap, furniture, leather goods, biscuits, glass, timber mills and motor works.
The book is a delight to explore because it reminds the reader of Adelaide’s elegant form and a rich history of manufacturing which has sadly declined only in recent years.
With an introduction by Dr Bernard Whimpress. 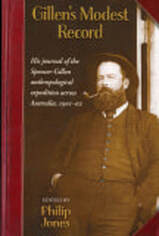 An illuminating account of an extraordinary voyage of intellectual discovery.
Francis Gillen and Baldwin Spencer's expedition through the cultures and territories of a dozen Aboriginal societies at the turn of the twentieth century gave them anthropological insights that lead to a fresh understanding of Aboriginal religion, art and relationships to land.
Philip Jones has meticulously edited the journal, adding unpublished photographs, an introduction and an afterword.
This book is essential reading for anyone seeking to understand Australia's cultural history. 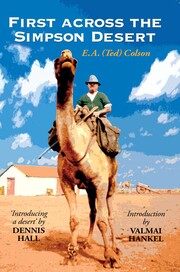 The Simpson Desert occupies about 160,000 square kilometres of the arid centre of Australia. Aboriginal people have lived there for thousands of years, and the early Europeans attempted in vain to traverse it. In 1936 Edmund (Ted) Colson and his aboriginal companion Peter Ains made a successful crossing.
​
This book contains the journal and field notes made daily by Colson on this epic journey, a talk he gave to the SA Branch Royal Geographical Society on his return. Introduction by Valmai Hankel. Additional material by Dennis Hall. There are also maps and photos.